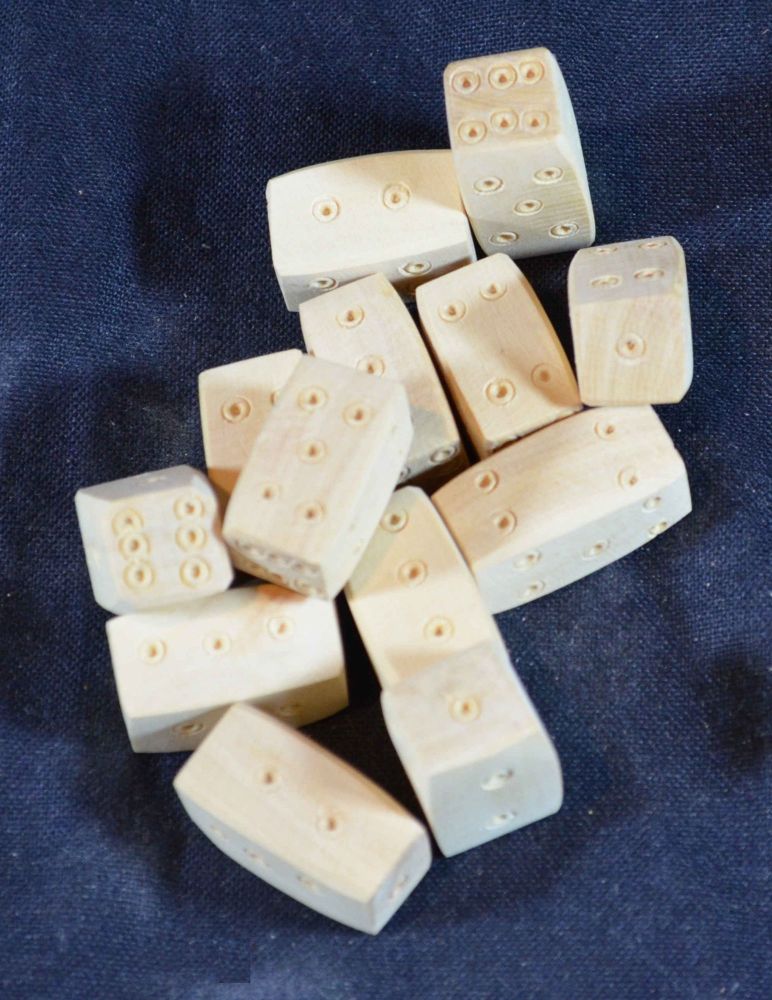 4 in stock.
0 in your basket
View Basket Checkout

Price shown is for one boxwood long dice

Long dice of various designs are known from several early cultures. Many have been recovered from archaeological sites across later Iron Age northern Europe, and they are frequent grave goods on Viking sites. The dice vary greatly in number sequence, though always have the same basic elongated shape and ring and dot design.

Our Viking long dice are made of box wood, and are copies of those found at Kannikegaard in Denmark, some of the best preserved examples.

Though these and more conventional 6-sided dice are common finds from this period, sadly there are no surviving rules for any Viking dice games, so we don’t know how they were used, or even if they were used for games at all! Nevertheless, they are a popular accessory among Viking era reenactors; and a curiosity for dice collectors.

Recommend this to a friend  + 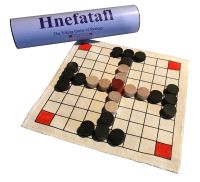 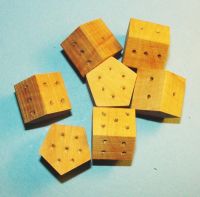 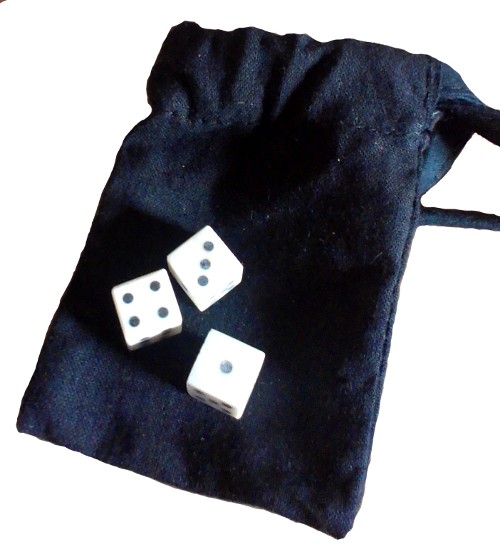 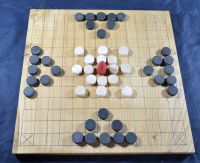 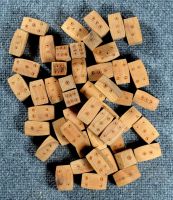